5 Organization Tasks to Do Before You Unpack

Home / 5 Organization Tasks to Do Before You Unpack 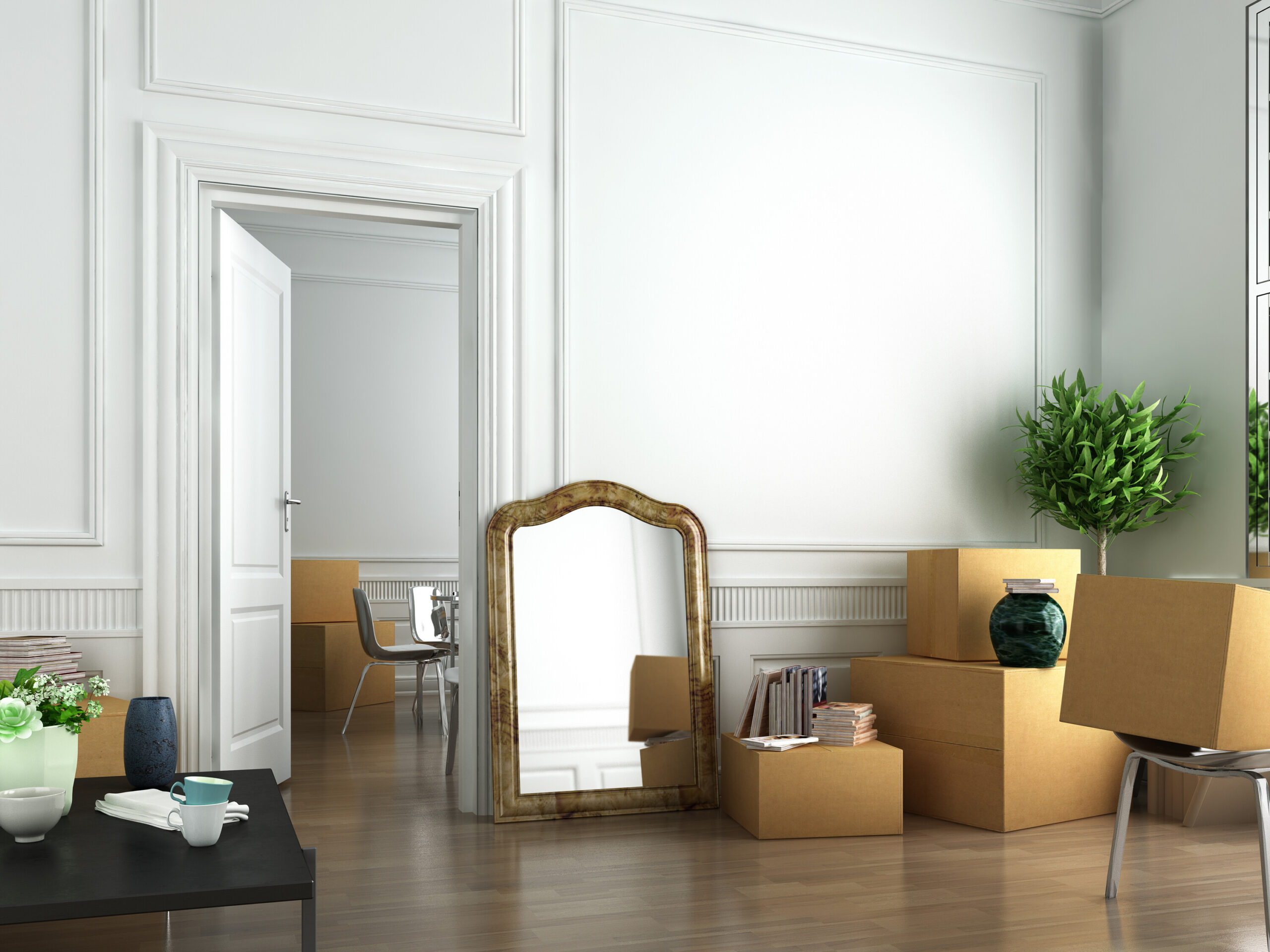 When you make a household move, the first few days of unpacking may feel like a haze—with boxes everywhere—after that, getting your home organized could feel like a dream you won’t reach.

Fortunately, you can stay organized by planning ahead. Start with these tasks, and you may find that unpacking runs much more smoothly.

To unpack, you’re going to need a place to do it. So making an unpacking station is ideal. You don’t have to think about where to unpack, and you’ll always have room to do it.

Most unpacking stations need a table and a chair. Besides that, you might want to add a box cutter, gloves, and a plan for the room’s layout.

Unpacking stations can become messy if you let it happen. Just plan to clear each box before you start a new one.

2. Map Out Each Room

Going into the room with no idea how to organize it is a nightmare. Starting with a map is much better. If you can, invest this time before you move.

Get the dimensions of each room and draw out a basic floor plan. If you already have one, even better. Draw boxes on it to show where the furniture goes.

If you have a lot of time and energy to dedicate, you can even map out the use of the storage furniture. This trick is handy for closets and the kitchen.

To unpack your belongings, you’ll need storage furniture to hold them. The kitchen and bathrooms might be easy. However, every other room probably requires some assembly.

Give yourself plenty of time to put together the furniture. If it’s big, heavy, or complicated, it could take hours. Avoid the temptation to start unpacking books or knick-knacks in the meantime.

If you’re going to hire unpackers, furniture assembly is a great help. That way, you may be able to assemble all the bookcases, shelves, and cubbies in one day.

You probably spent a lot of time decluttering as you packed. It’s suitable for unpacking, as well. Items you haven’t seen in months might not feel as necessary to you now.

Decluttering is essential because lots of people overestimate the size of their new home. So it’s better to thin out your stuff initially than to try to cram it in.

As you did while you were packing, set out some bins for donation or giving away. Once you fill a container, bag it up and take it out of the house.

It may feel like unpacking is a contest, but it’s not. No one wins an award because they were able to unpack their home in three days. In fact, pushing too hard might cause problems.

Unpacking could take weeks. If you have a busy work schedule or small children at home, you might only be able to dedicate an hour or two a day.

Instead of feeling bad about it, try to think about it as efficiency. For example, unpacking one full box per day may be better than unpacking several boxes halfway.

Staying organized while you unpack is one of the best things you can do for your new home. For more information about how to make your move easier, contact us today.