Moving is one of life’s top stressors, along with the death of a loved one, a job loss, or an illness.

If you’ve ever had to move from your home or apartment, this shouldn’t surprise you. Packing up your belongings and leaving the comfort of your home is an emotional process. Plus, it’s physically exhausting.

What motivates people to pack up and move, and where are they headed? The following moving facts might provide a little insight.

1. Idaho Had the Highest Percentage of Inbound Movers in 2019

According to the recent United Van Lines’ Annual National Movers Study, more people chose to move to Idaho rather than leave in 2019. The Gem State led the nation last year with an inbound migration of 67.4 percent. Many people move there looking for a slower, more relaxed lifestyle. It’s known for its wildlife, safety, and affordability.

Oregon, Arizona, and South Carolina were also popular destinations in 2019.

In contrast, the most popular states to leave were New Jersey, followed by Illinois and New York. Many people leave these states when they retire or change careers.

2. Americans Are Less Mobile Than Ever Before

Mobility refers to how often people move, so if mobility is low, it means that more people are staying in the same place. The Census has measured mobility since the 1940s.

There are different theories on why people aren’t moving as often. Some think it’s because of economic problems and steep housing prices, while some believe people feel more connected to their communities.

It’s really a mixture of both—some people choose to stay, while others are stuck because they can’t afford to move.

3. Baby Boomers Moved More Than Any Other Demographic in 2019

Most Baby Boomers are now at retirement age, and they are moving to warmer parts of the U.S. The Southwest is especially popular for retirees.

But it’s not just the promise of warm weather that’s making them move. Baby Boomers are also moving for lower taxes, cheaper housing, and a more affordable cost of living.

4. The Average Person Makes More Than 10 Moves in a Lifetime

Since most people think moving is stressful, this may be surprising. But some reasons for moving are worth the hassle. Many people move for new jobs and to be closer to loved ones.

Inspired By These Moving Facts? Take the Leap and Hire a Professional Mover

Deciding to move is challenging but exciting. It comes with the promise of new challenges and adventures that will change your life.

Moving is also easier when you have help. If you’re looking for a professional mover, contact us today for more information. 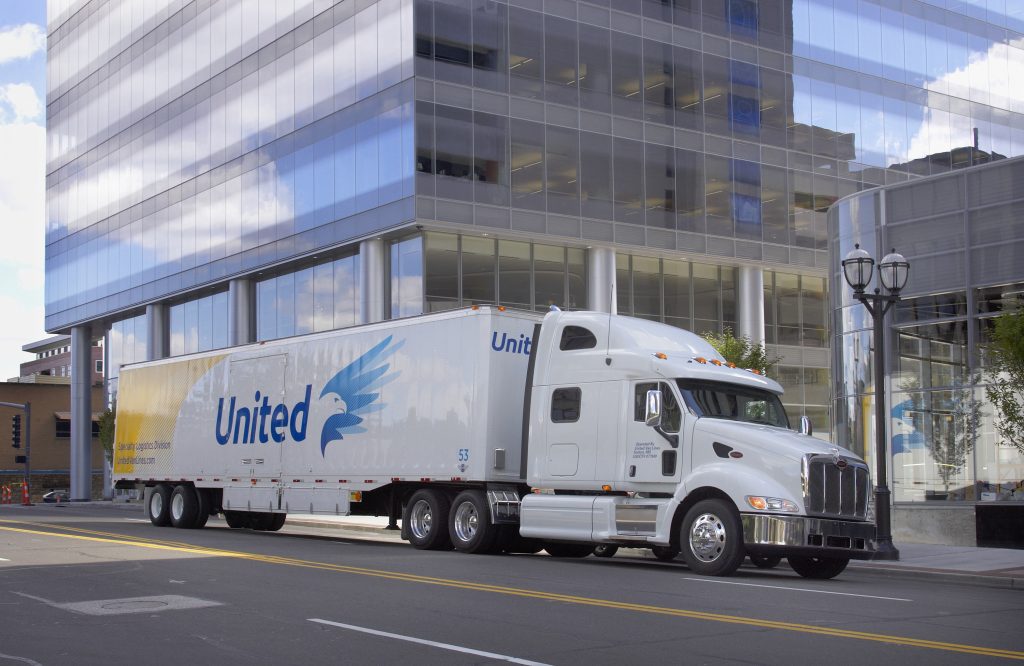 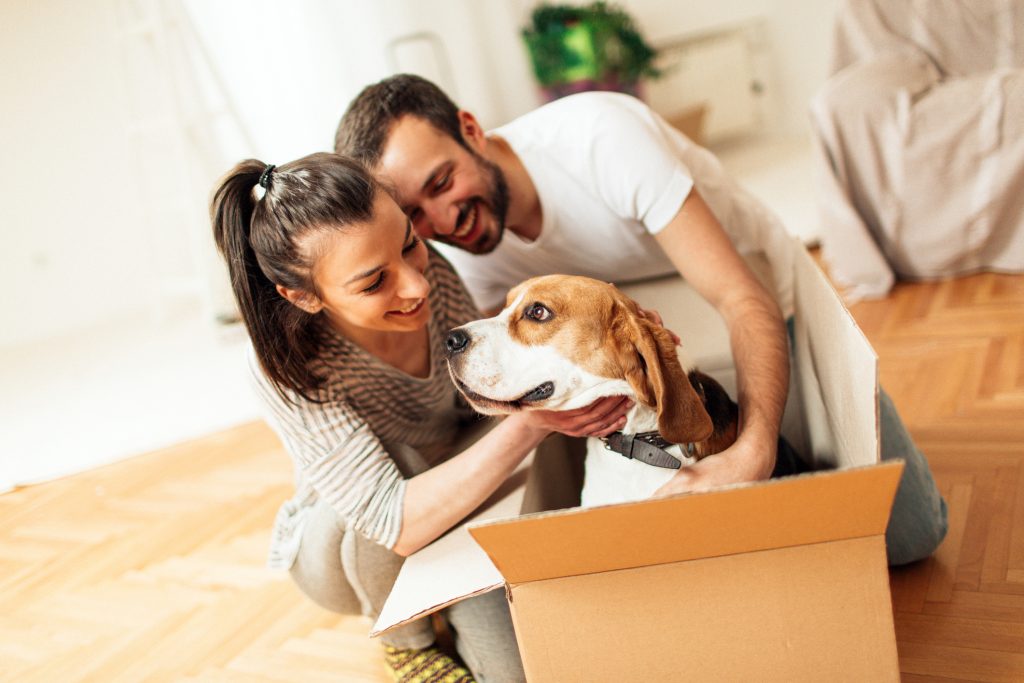