Winter vs. Summer - What's the Best Season for a Move?

Home / Winter vs. Summer – What’s the Best Season for a Move? 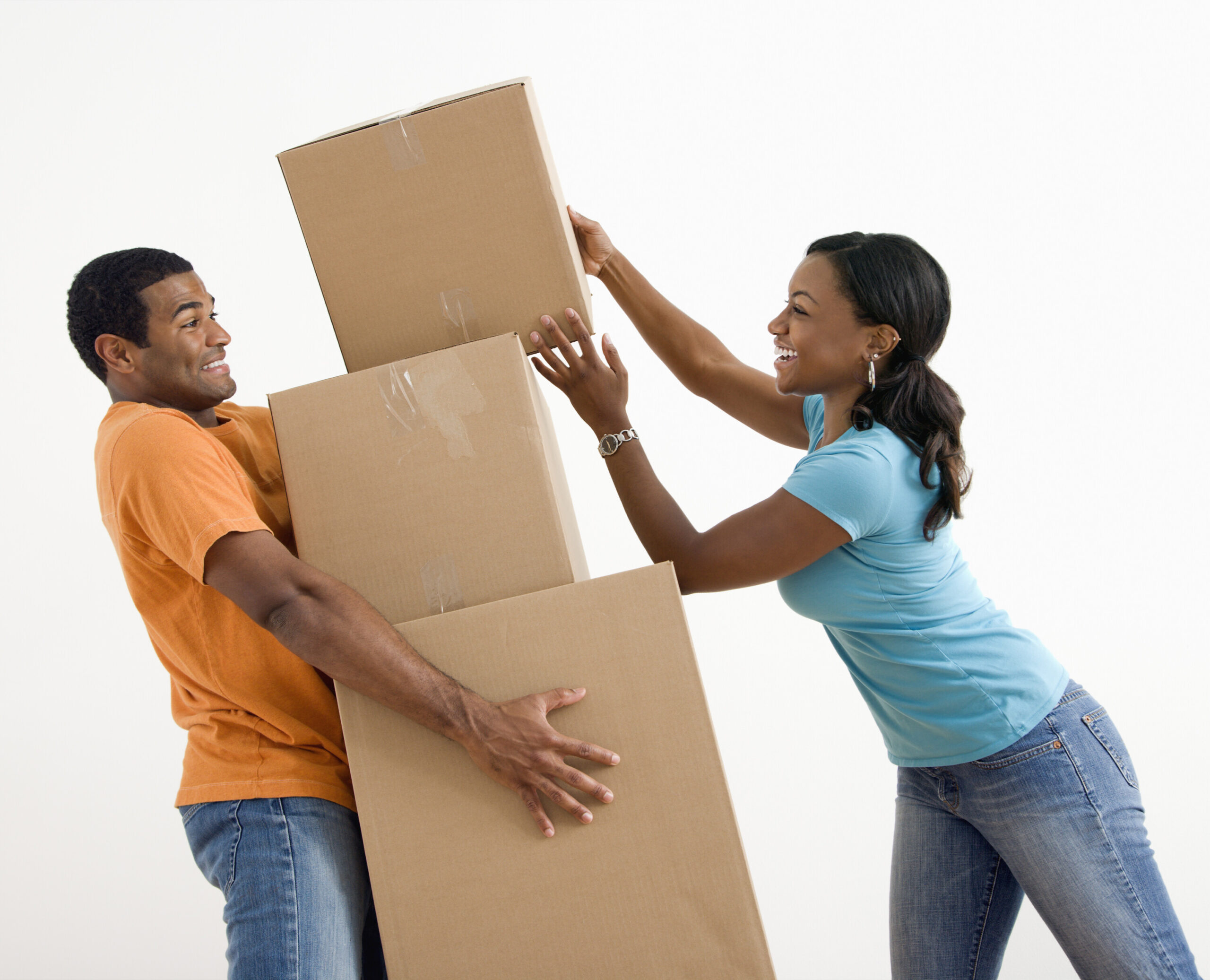 When you decide to move, you have a lot of decisions to make, but the biggest question might be — when? Should you schedule your residential move in the summer when the weather is nice or pick a date in the winter when things cool down? Below is a look at winter vs. summer when it comes to moving to help you decide.

How many people move in the summer?

Pros of a Summer Move

A summer move brings along quite a few perks, which is why so many people choose to tackle a relocation project during this season. Some perks of a summer move include:

Cons of a Summer Move

Moving in the summer does have a few downfalls, such as:

How many people move in the winter?

As noted above, more people tend to move in the summer than winter. There are a few factors that prove this point to be true. First, even though actual numbers are harder to pin down, most moving companies consider winter their slower season.

Pros of a Winter Move

Even though fewer people pick winter for moving, there are a few perks that come along with moving when the weather is cooler, such as:

Cons of a Winter Move

The downfalls of a winter move come along with dealing with the cold and weather. Some major downfalls of moving in the winter include:

Summer vs. Winter Moving – Which is better?

Whether you choose to move in the summer or winter is a matter of preference. Some people prefer to move during the summer because of the mild weather, while others appreciate the flexibility and lower costs of moving during the winter. For instance, a summer move may be preferable if you live in Maine, the third-coldest state with 80 inches of snowfall.

Summer or Winter, We Can Help Get You Moved

No matter what season you choose for your relocation, our team can help get you packed up and in your new home. Contact one of our representatives to get a free moving quote.