Welcome to Connecticut—the Land of Steady Habits, the Nutmeg State, or the Constitution State. Connecticut has a lot of names, possibly because it is one of the original 13 states that formed the United States of America. So if you are planning to make the trek or residential move to Connecticut to plant some roots and make a home, there are a few interesting facts to know.

Some of the most impressive inventions that we all know, use, and thoroughly enjoy were created in Connecticut. You might be missing quite a few things if it weren’t for some of the innovations that came about in the state. A few examples include:

2. The state insect isn’t native to the area.

Connecticut has a pretty incredible state insect: the praying mantis. These agile, head-turning masters of disguise in the insect world are definitely interesting. But, oddly enough, they are not even native insects. Instead, the praying mantis is primarily an exotic species from Europe and Africa.

3. There were once two state capitals.

Between 1701 and 1874, Connecticut had two state capitals: New Haven and Hartford, CT. Even though the state’s general assembly always treated Hartford as their meeting place, the two cities had different roles in the assembly.

4. To be called a pickle in CT, the pickle must bounce.

If you love a good pickle, you can appreciate the fact that the state of Connecticut is pretty serious about its pickles. To be considered a true pickle, that pickle must bounce when you drop it on a hard surface.

5. It’s one of the most densely populated states.

6. Only one US president was born here.

Even though Connecticut is one of the original 13 states, this area has only been the birthplace of one US president. George W. Bush was born in Connecticut before later moving to Texas and becoming the President of the United States.

7. Anesthesia was first used in CT.

Surgery before anesthesia was likely a nightmare. The next time you are facing a procedure, you may want to take a moment to consider a particular Connecticuter that was the first to use vapor gases to put someone to sleep for a medical procedure. Horace Wells of Hartford, CT, successfully used anesthesia for the first time in 1847.

Without a doubt, Connecticut is an interesting state. However, if you intend to relocate to the “Land of Steady Habits,” you may need a little help getting your belongings transported. Reach out to our team to get a free moving quote. Our team will get you settled in and feeling right at home. 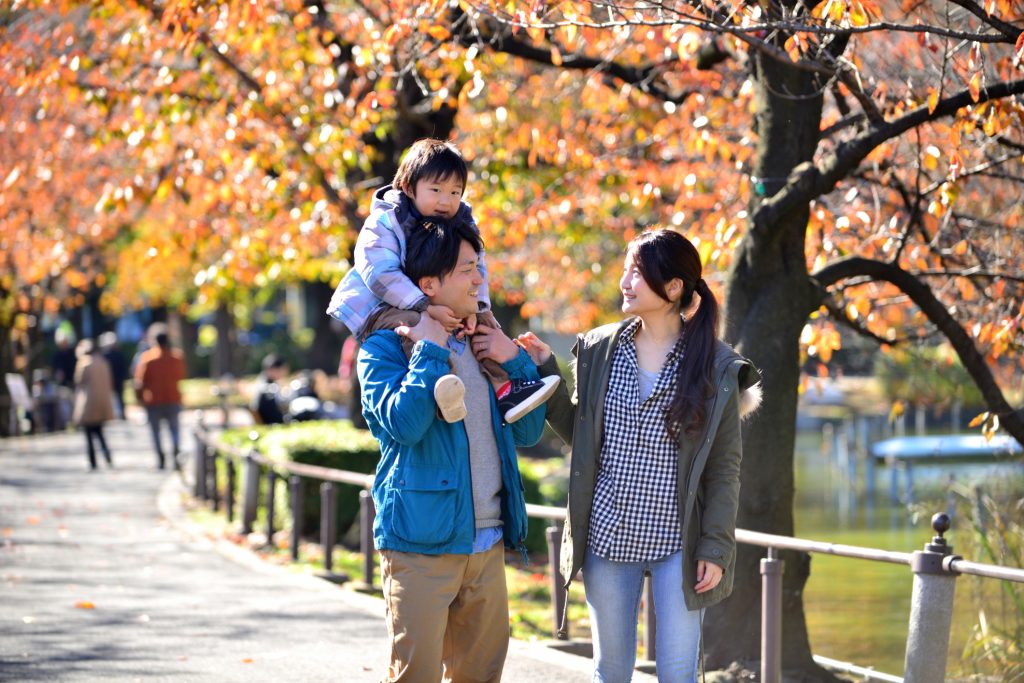 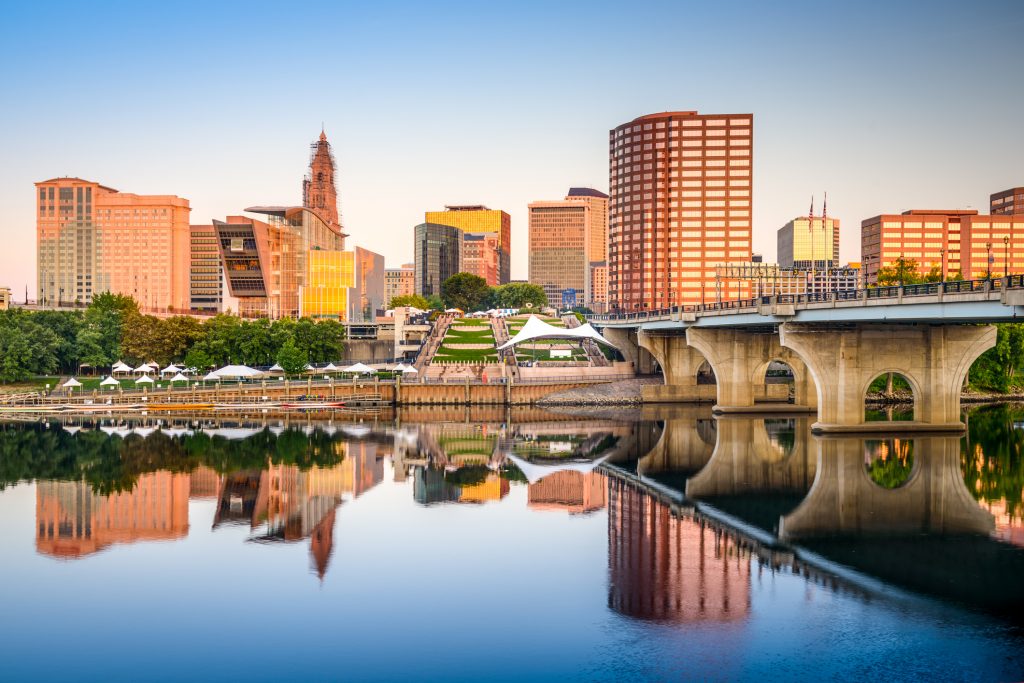