Sunday, December 16, 2012, 40 William B. Meyer employees and their families joined over 300 race participants in the MEYER Holiday 5k Toy Run. The annual run took place at The Scandinavian Club in Fairfield, CT and covered a flat 3.1 mile course that stretched down to the water and back. All participants donated a toy, for children 18 years and younger, as part of their registration fee.

Traditionally, the Fairfield Police Benevolent Association (FPBA) delivers the donated toys to children spending the Holidays in hospitals. This year, however, the FPBA identified a more urgent need. William B. Meyer donated transportation services and delivered the donations to the Newtown Police Department to be distributed to the children of Sandy Hook Elementary School. Over 300 toys were donated, a quantity exceeding past years totals.

That was not the only record set at the event. This year marked the highest number of finishers, in the broadest age range and the farthest geographic reach. The youngest runners, aged 8, came from Darien and Trumbull, CT. While the oldest, aged 84, came from Torrington, CT.  Other participants came from as far away as Brooklyn, NY.  Local running teams, “Girls on the Run”, “Derby Middle School Team”, and “Blackham Middle School Team” joined the run. They and other children composed 28.5% of all finishers in the race.

Tom Gillon, Sr., President of William B. Meyer, said of the run: “William B. Meyer has always considered it a privilege to sponsor the Fairfield Police Toy Drive, but this year I was truly honored to be part of this event. I have never seen such dedication from all of the participants. It was heart-warming to see the local community come together and give back – and in such a meaningful way for such a great cause.” William B. Meyer would like to thank The Fairfield Police Benevolent Association and MS Running Productions for their help in coordinating and planning the run. 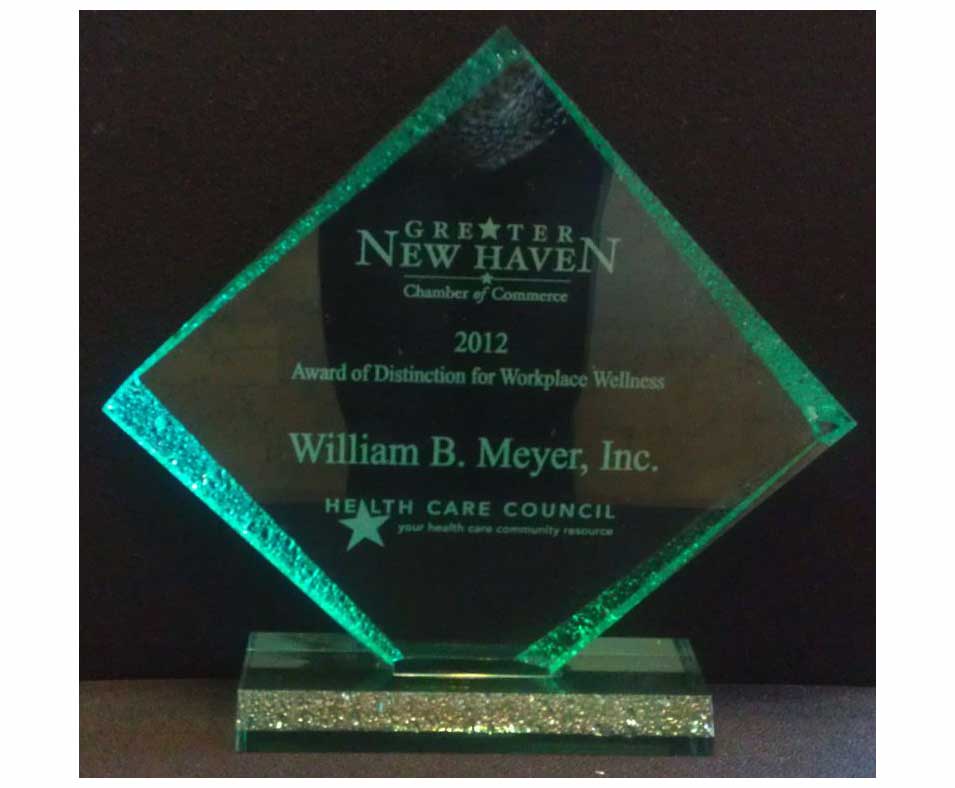 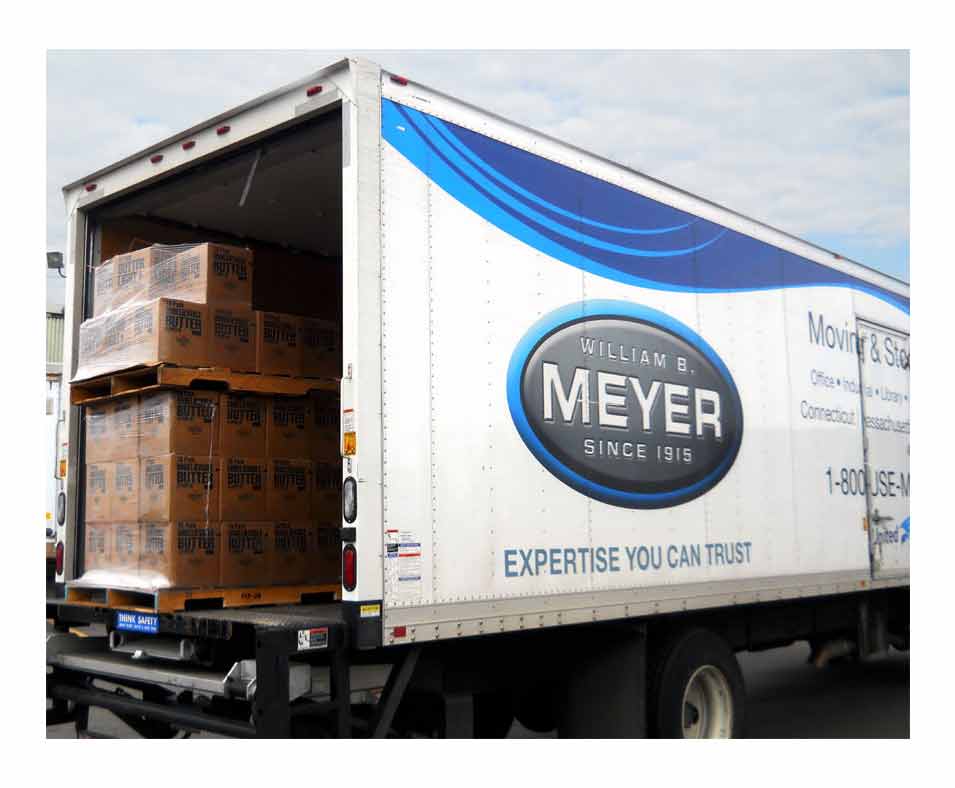